The Never Never is a body of original work that investigates how fake news is disseminated by the media and manifests itself in society. Produced by British artist Jeremy Hutchison and Belgian curator Evelyn Simons, the project appears to be a parody of the advertising and marketing strategies employed by influential companies. The Never Never sarcastically reinterprets a commercial shoot, merging luxury brands, ancient myths, misinformation and marketing lies. For this series, a timeless Porsche 911 was disassembled into eight pieces and carried by a group of Athenian artists.

Conceived as a traveling show, the project is accompanied by a sequence of short films which depict a bizarre journey that starts from the sea (see the videos above). The performers are dressed in fragments of red Porsches, revealing only bare parts of their legs, embodying hybrid mythical creatures that emerge from a series of epic landscapes discovered in Greece. Documented by a publicity film crew, the journey ends in a photo studio, where the staff transform into actors and take part in the show. Funded by the Prada Foundation, the Never Never explores clichés, stereotypes and global capitalism. According to the artist, “It examines how the right-wing media used Porsche ownership to make false and xenophobic allegations about the Greek debt crisis.” The title refers to the seemingly endless number of payments on a loan.“Did you know that there are more Porsches in Athens than anywhere else in Europe? » excerpt from a telephone conversation between the artist and his father | all images by Dani Pujalte unless otherwise stated

The Never Never, produced in Athens by the british artist Jeremy Hutchison and Belgian curator Evelyn Simonsin collaboration with the athenian show troupe Nova Melancholia arouses curiosity and gives viewers food for thought. Triggered by fake news, the project splits into chapters, ‘each [of which] answers reinforcing the same ridiculous myth’.“Through continuous repetition, it replicates the rituals of corporate marketing and capitalist spectacle: a traveling spectacle that executes the logic of a brand campaign.”

As they mentioned in an Instagram postcomically referring to Zuckerberg (the messages begin with “Dear Mr. Zuckerberg”), the film’s production was not easy. “On its way our fast-paced caravan encountered a series of obstacles: the boars of Mount Erymanthos, the golden-hoofed goats of Cerynea, the man-eating birds of Eurystheus. Traces of these events are visible on the scratched surfaces of the Porsche.

For the first stage of its journey, the project is anchored in Hamburg, the German advertising capital. The Kunstverein Harburger Bahnhof sees the conjunction of contemporary art, luxury retail and museum. Displayed as archaeological artifacts, pieces of Porsche are featured in the venue, while a series of looping advertisements are shown on screens. The show is accompanied by billboards with absurd man/machine advertisements spread all over Hamburg. For the second chapter, the book responds to Luxembourg, one of the smallest countries in Europe and the second richest in the world. Colossal advertising panels placed on the facade of the Casino Luxembourg gallery will create false hopes: ‘the exhibition will in fact be a model. But when the documentation circulates online, the miniature works will seem vast. This chapter examines how online and offline realities diverge, how perception is distorted in virtual space, and how digital myths influence the structure and beliefs of contemporary society. In 2023, the show will travel to institutions across Europe, where it will explore the production of contemporary myths, cultural stereotypes and distorted realities. 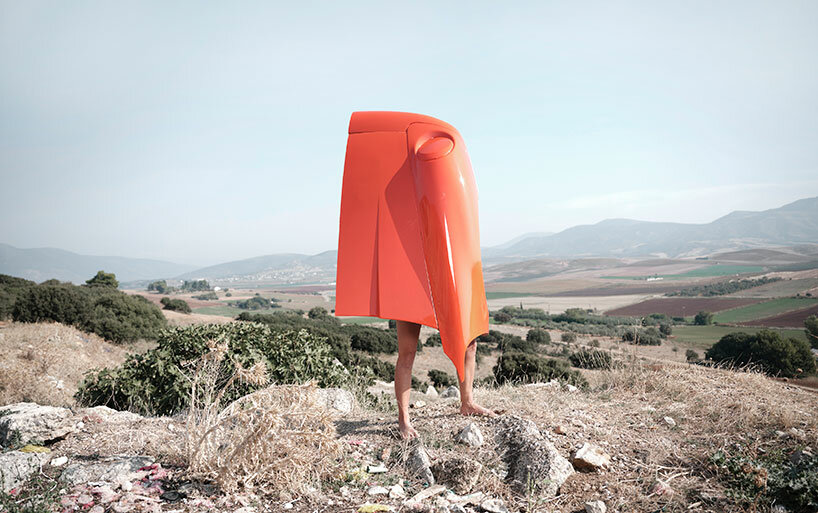 like hybrids from ancient mythology, these wacky creatures emerge from epic landscapes 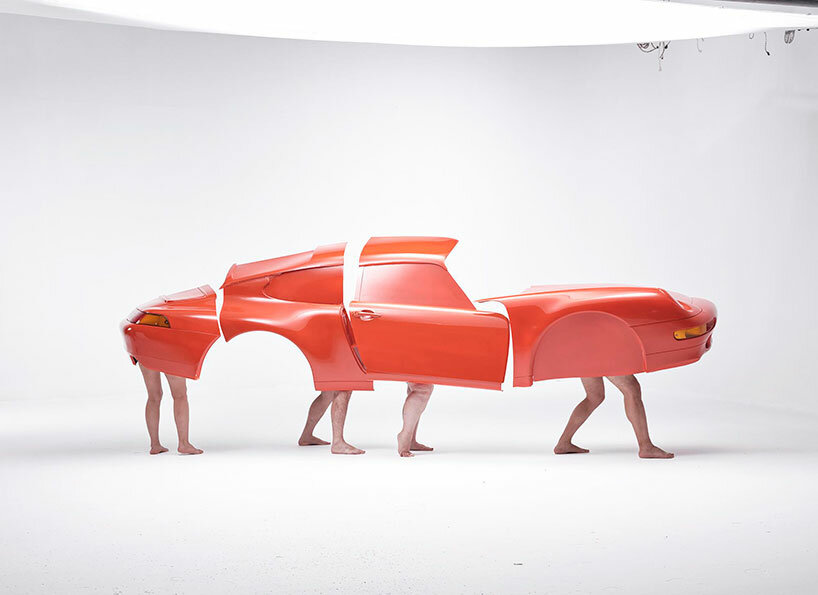 the performers are dressed in fragments of red Porsches

Holidays = festive sales. It’s that time of year, and everyone joins the online sales party. As every year, the e-commerce giants ﻿Amazon﻿ and ﻿Flipkart﻿ announced the dates for their annual sales, Great Indian Shopping Festival and Big Billion Days respectively. ﻿Myntra﻿, ﻿Nykaa﻿Ajio and ﻿Tata Cliq﻿ are among the other major markets driving sales. But […]

Brands such as Puma, Gucci, and Budweiser have already purchased at least one “.eth” name. Budweiser paid around $95,000 for “beer.eth”. A “.eth” extension means that the domain is applicable to the Ethereum blockchain and is sold by an organization called Ethereum Name Service (ENS). While ENS names are the most popular suffix in Web3 […]

The PayPal logo is seen at its headquarters on February 2, 2022 in San Jose, California. (Photo by Justin Sullivan/Getty Images) Researchers discovered on Thursday another way for hackers to gain access to users’ inboxes: creating fake invoices in PayPal and using the site’s legitimacy to gain access to the inbox. In a blog post, […]